by tipstechnology
in Smartphone, Tech News
0 Mi 11 offers multiple colors for you to choose from Midnight Gray, Horizon Blue, and Frost White in anti-glare frosted glass, as well as Lilac Purple and Honey Beige in vegan leather. The glass version is 8.06mm thick and weighs 196g, while the leatherback device is 8.56mm thick but weighs only 194g. 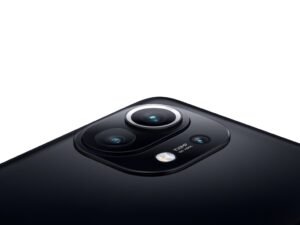 Google has shut down the service of GMB Google my business through Application. now google allow editing and posting update...

Will MG 3 come to Pakistan with under 2 million? After the great success of MG HS. Javed Afridi...